Is there “Truthiness” in Science? Colbert defines truthiness as “the quality of preferring concepts or facts one wishes to be true, rather than concepts or facts known to be.1”  The foundation of science, as an institution, relies on empirical and measurable evidence that are subject to reasoning in a process called The Scientific Method. The Scientific Method dates back to the 17th century and has very reproducible steps that typically begin with observation and questioning leading to designing and testing a hypothesis and ultimately drawing a conclusion. The basics of the Scientific Method have been taught to most students since grade school as almost a linear progression of thought but this method can become increasingly complex as the science advances. 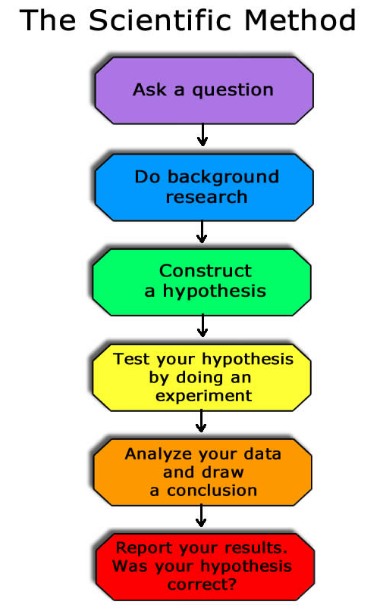 An important but often overlooked portion of the updated Scientific Method flow chart on the right is the “Community and Analysis Feedback” category. This category contains peer review, replication, discussion and publication. Though the Scientific Method itself is not biased; it’s not judgemental or partisan nor career-oriented or lazy, human beings are not so infallible. The addition and rigor of this part of the Scientific Method is crucial to maintaining the credibility and eliminating potential bias and/or the “truthiness” of the scientists themselves.